The Witcher and Cyberpunk 2020 RPG’s

Embark on an epic quest in the world of ‘The Witcher’ 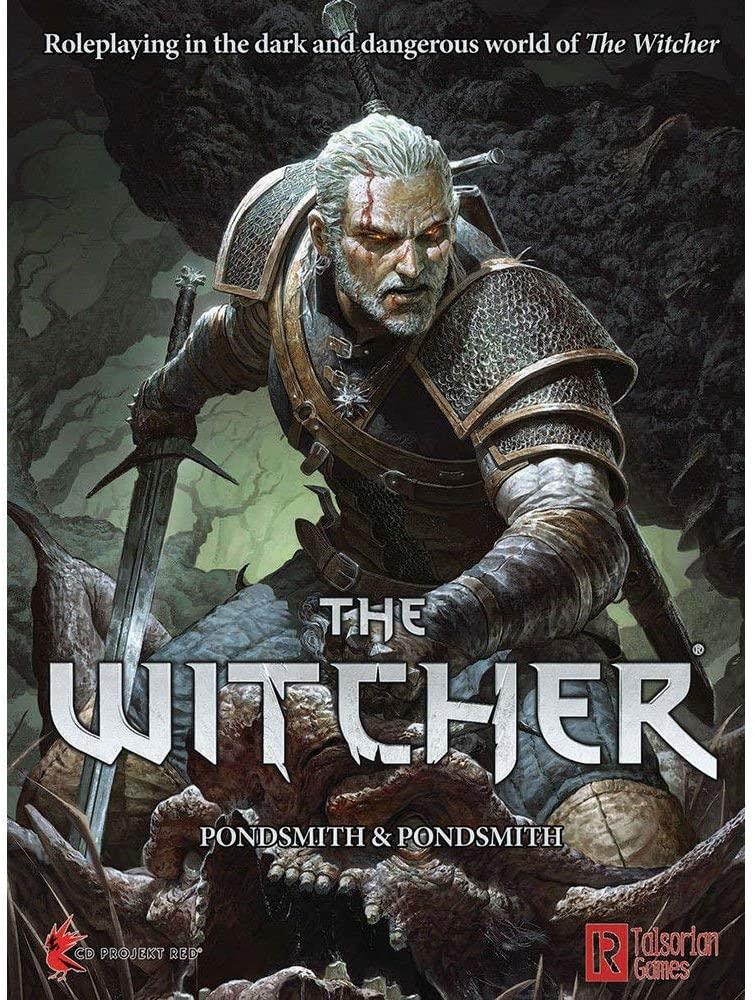 Ever wanted to create your own adventure in The Witcher universe? Now, thanks to R Talsorian Games and CD Projekt, you can! In The Witcher Role-Playing Game you are in control of the story! Choose from nine unique classes; Will you be a Witcher, fearlessly defeating dangerous beasts? Are you a Mage, who can master the art of magic? Whoever you are, beware of the dangers that lurk in this world.

How will you traverse the perilous wild? What creatures will you encounter on your journey? In this harsh world, you must think fast, adapt and fight for survival. With a visceral combat system and many spells and invocations at your disposal, your fate rests on your wit and imagination. Start your adventure now! 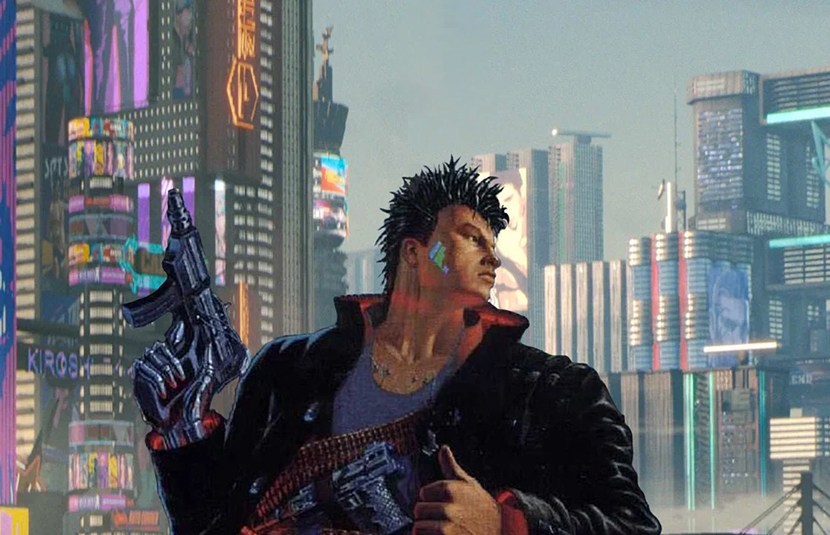 Can’t wait for the upcoming release of Cyberpunk 2077? Neither can we, so we’re taking a trip down memory lane with the RPG that started it all, Cyberpunk 2020. This gritty dystopian classic portrays a world in which mega corporations reign supreme, the planet is in the constant precipice of mass extinctions and the rapid advancement of technology changes the very nature of humanity. Basically not much different than today, except it’s not nearly as disappointing.

Not only do we have the original Core Rulebook, we also have the Cyberpunk Red Jumpstart Kit, for new players that are eager to get stuck in! And of course, we have many more Cyberpunk 2020 items available on our website. Check out or selection now!